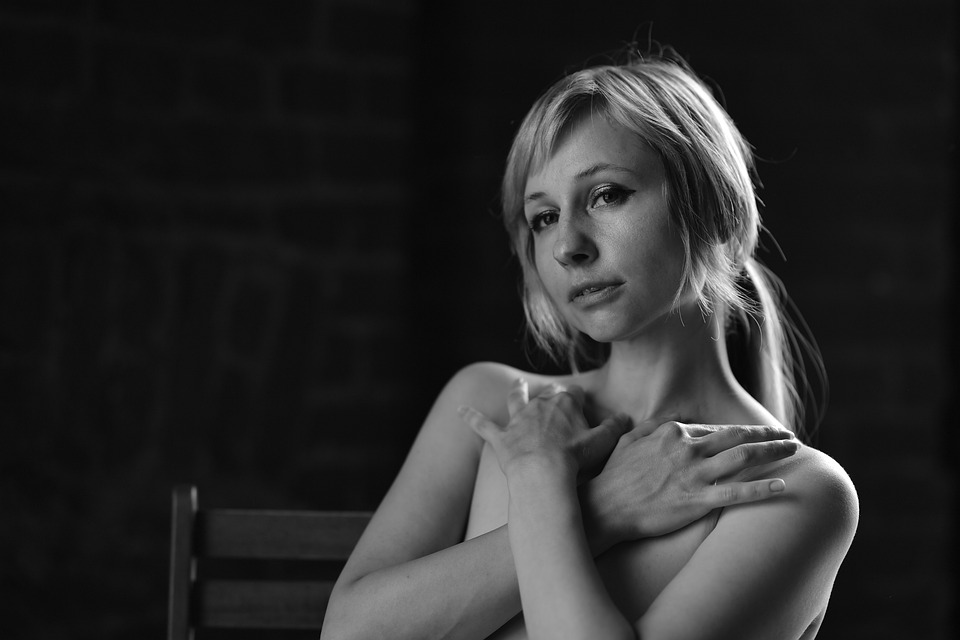 Erotica is a normal thing

Women usually attract men. Some take it as a fact, some even get outraged about it, but that`s the way it is. And it`s perfectly normal, except for gay men, so it shouldn`t bother anyone in itself. And if it bothers anyone, then it should be so only in cases where such a man exaggerates, when he behaves so indecently that it explicitly harasses women around him. And so each of the men can enjoy eroticism. Even though he doesn`t have a wife at home and he doesn`t even have time to look for her somewhere.